This exhibition, in celebration of the 75th Anniversary of American Abstract Artists, included work from the Johnson Museum permanent collection as well as a selection of work from some of the current membership.

Herbert F. Johnson Museum building was designed by I. M. Pei. It was completed in 1973. This was his second museum, built before Pei’s East Wing of the National Gallery in Washington D.C., his West Wing of the Boston Museum of Fine Arts, and the pyramid of the Louvre in Paris. 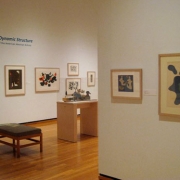 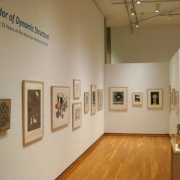 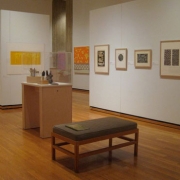 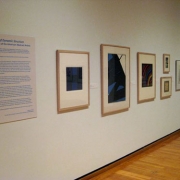 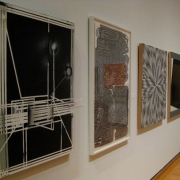 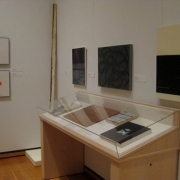 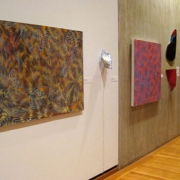 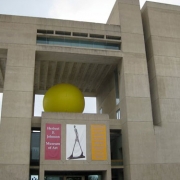