This two-part exhibition took place in both the Galerie oqbo and in the Projektraum at the Deutsche Künstlerbund. The exhibition presented works from 75 American and German artists, and offered an overview of different contemporary manifestations of abstract art. The works of the American Abstract Artists were complemented by a selection of ten works each by the Galerie oqbo (from the Paperfile collection) and the Deutsche Künsterlbund.

The idea of the colored band on the walls was to unify the spaces of the two separate venues and, because most of the work is similar in size, to alter the appearance of the show as a row of equal sized patches evenly spaced on the wall.

May 13, 2011
Opening Evening, 7pm at both locations. Gallery Tour led by Katherine Wolf begins in Galerie oqbo at 8pm.

May 21, 2011
Artist talk and Gallery Tour led by Katherine Wolf: A dialogue between the Artists on exhibit begins in the Galerie oqbo, to be concluded with artist talk in the Projektraum at the Deutsche Künstlerbund, as part of a nationwide event organized by the German Culture Council to promote the arts.

June 17, 2011
Gallery Tour led by Katherine Wolf begins in the Projektraum at the Deutsche Künstlerbund. 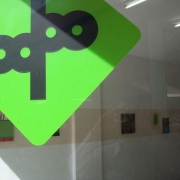 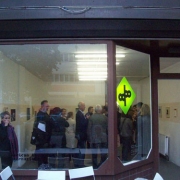 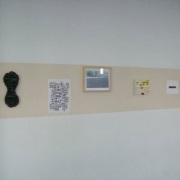 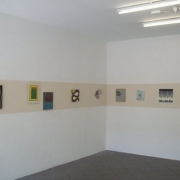 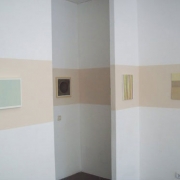 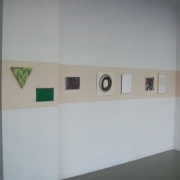 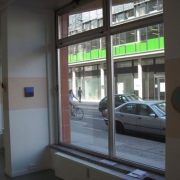 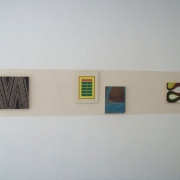 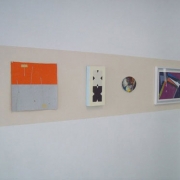 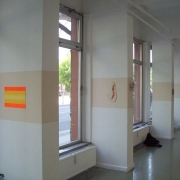 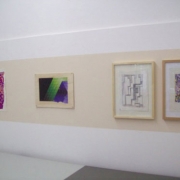 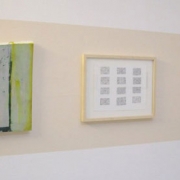 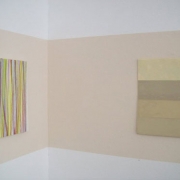 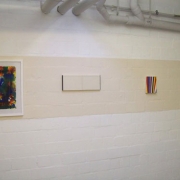 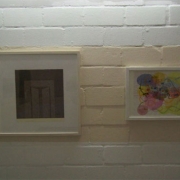 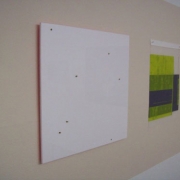 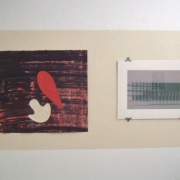 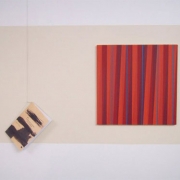 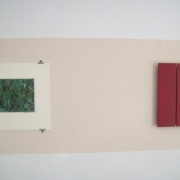 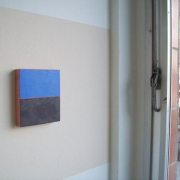 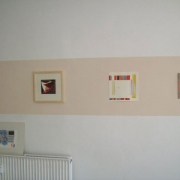 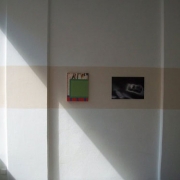