Home › Exhibitions At A Glance › 2000s › Tribute to Esphyr Slobodkina

This exhibition of small works paid tribute to one of the founding members of the American Abstract Artists (AAA). In addition to work by Esphyr Slobodkina, the exhibition featured 75 current members of the organization as well as ephemera representing some of the AAA’s past history. Works displayed covered a range of mediums, including painting, drawing, watercolor, and sculpture. The exhibition ran from September 2 to September 27, 2007.

Esphyr Slobodkina (1908 – 2002), along with her then-husband Ilya Bolotowsky, was one of the original members of the AAA. She was the organization’s first secretary and later served as president and treasurer, as well as its bibliographer. She remained a lifelong active member of the group, participating in many exhibitions and contributing to three print portfolios. A prolific painter, graphic artist and children’s book writer, Esphyr made a significant contribution to the AAA and to the history of American art in general. 2008 marked Esphyr Slobodkina’s centennial. 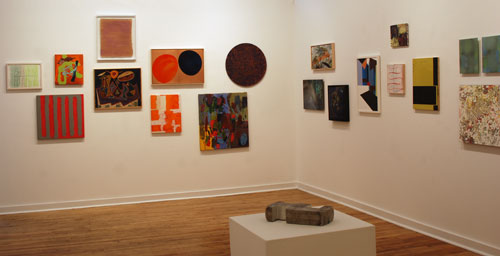 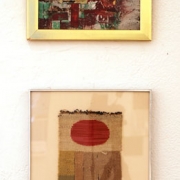 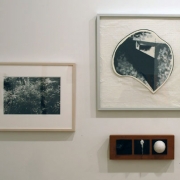 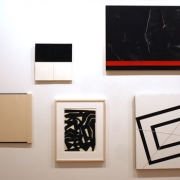 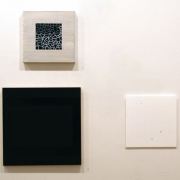 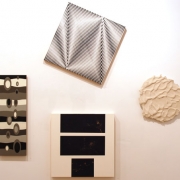 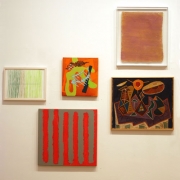 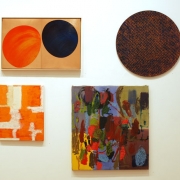 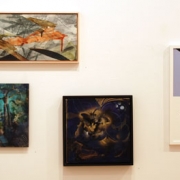 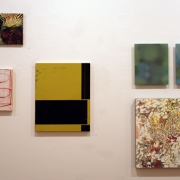 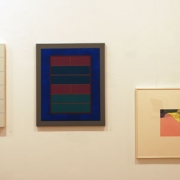 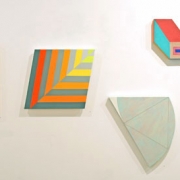 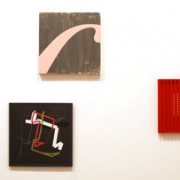 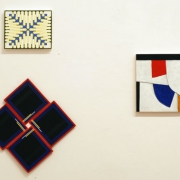 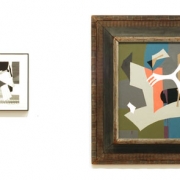 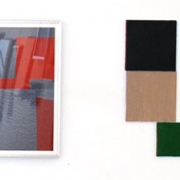 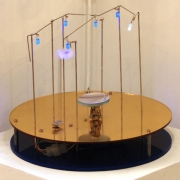 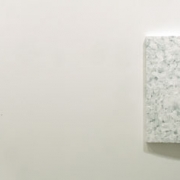 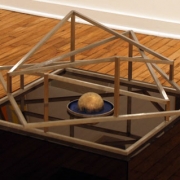 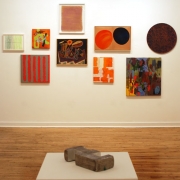 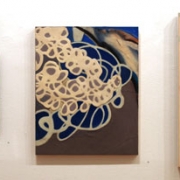 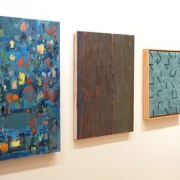 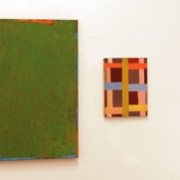 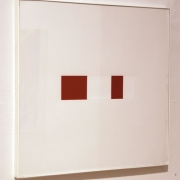 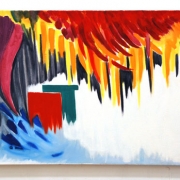 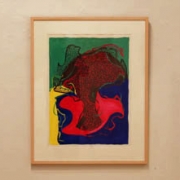